The Off-Topic forum for anything non-LDS related that's insulting or not safe for work. Rated R to NC-17.

They want to silence you because they are useful idiots and it maintians the power of those in control and by proxy themselves. A place that silences mockery and dissent are places of mind control. Whenever you find a place with uniform content and censured opposition you have a person exercising manipulative power.

Indeed what brought down the hegemony and tyranny of catholic rule was not only the printing press but Mockery!

It started with Martin Luther who mocked the excesses of the pope and his impiety along with the practice of indulgances to fund his excess.

It went on to Doctor Faustus who openly ridicules the pope as the killer of Christ symbolically.

And it goes on to voltaire and russeou of whom it was famously said “Mock on! “Mock on!”

Socrates himself was killed for mockery! You could have no better company!

And so say I! Mock on! For in mockery es vertias!
Top

You can mock anyone unless he's black. You can say anything, except the N word. That's freedom of speech and libertarianism according to EAllusion.
And when the confederates saw Jackson standing fearless as a stone wall the army of Northern Virginia took courage and drove the federal army off their land.
Top

Right on iwantotalk! Right on.

God bless you and Ajax, and God bless these United States of America.
It will ultimately create a war among the people, and this is an effort, a peaceful effort, to make sure that war never comes. To ensure there is not a war between the government and the people. And if we do this correctly now, we can make sure that peace will reign in this country. – Ammon Bundy
Top 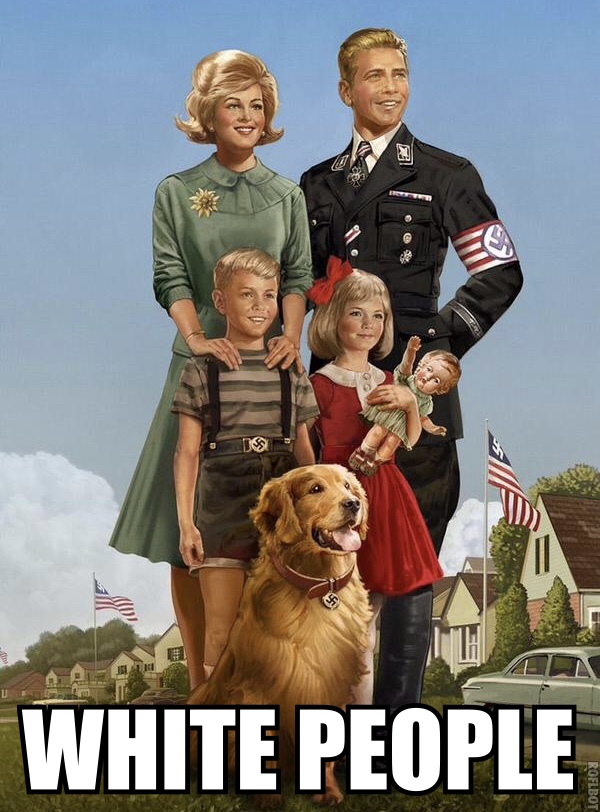 In the face of madness, rationality has no power - Xiao Wang, US historiographer, 2287 AD.

Understanding the world as an amoral, chaotic system that is in a constant flux of competing entities all driven by an innate biological determinism is both redpilled and blackpilled.
Top

Do you know what that is?

It is an antisemetic piece of propaganda produced by a russian troll about the telivision show “man in the high castle”. There is a long history of white supremacists accusing hollywood of producing anti white racist propaganda as well as being “controlled by jews”.

This low brow anti white racism even has the baby heil hitlering. Which was “produced by the jewish anti white hollywood” in an attempt to slander this man who is half jewish: frank spotnitz 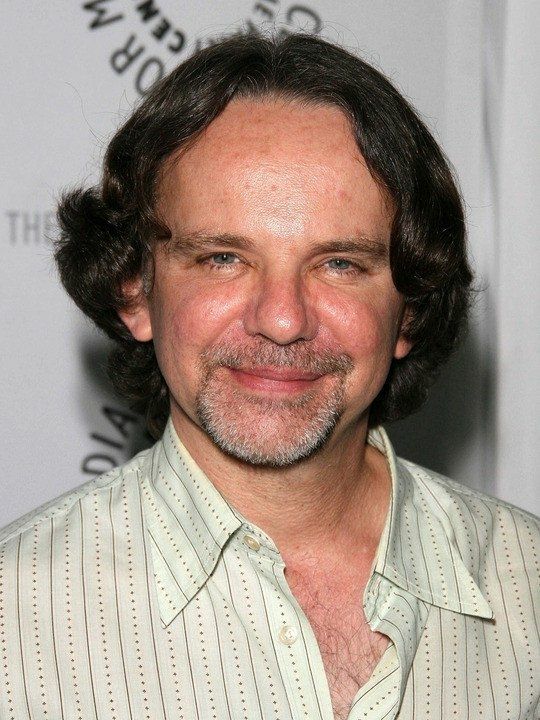 So not only did you upload the white supremacist propaganda of a russian troll with the anti semetic trope of ‘jewish hollywoods hatred of white people” but you are such a baizuo you didn't even realize it. You thought putting up blatent anti white propaganda was a good thing.

You are litterally posting nazi propaganda made by russian trolls about jews. Bravo.

An accidental reveal that you are the Russian troll?
Cry Heaven and let loose the Penguins of Peace
Top

An accidental reveal that you are the Russian troll?

I dunno, but I find it odd iwtt starts a thread encouraging us to engage in mockery, and then he consequently has an epic meltdown because someone took him up on it.

- Doc
In the face of madness, rationality has no power - Xiao Wang, US historiographer, 2287 AD.

Understanding the world as an amoral, chaotic system that is in a constant flux of competing entities all driven by an innate biological determinism is both redpilled and blackpilled.
Top
Post Reply
8 posts • Page 1 of 1