A Danish Setting for the Book of Mormon

A Danish Setting for the Book of Mormon

I posted this on RfM, but I thought I'd post over here because I think the parody points out how strained the "parallels" are between BofM names and places and Middle Eastern counterparts. What do you think?

In light of recent scientific and linguistic studies, FARMS researchers have further refined the Limited Geography Theory to a definite location: Denmark.

"Think about it," said an obviously excited Daniel Midgley-Welch. "For 176 years we've been focused on the American continent, which has been problematic to say the least. Suddenly, it all makes sense."

Even some of the more unusual Nephite names turn out to be combinations of Danish words. Take for example, the name Pacumeni. "What sounds like a made-up name is actually a compound Danish word," explained Scowser. "Pak means "riff-raff" or "the masses", and umage means "great effort," thus Pacumeni might be considered as one who had to make great effort as a result of the people, and lo and behold, Pacumeni indeed gave up his desires for the Nephite throne when he found that the people objected. That must have taken a great effort indeed."

Midgley-Welch pointed out a few other word pairs that work out nicely:

Pahoran = Pak (masses) + horen (to hear), meaning a king selected by the voice of the people, just as outlined in the scriptures.

Kishkumen = Kirke (church) + kommen (comings and goings), and we know that Kishkumen was someone who left the church.

Gidgiddoni = Gid (I wish) + jonglere (to juggle), meaning "I wish I could juggle."

Moroni = Moro (amusement) + ni (nine), meaning that Mormon had nine years of joy from his son

Gadianton = Gad (preterite of "gide" to choose) + hone (roast chicken) + ton (ton), meaning, "I might choose an enormous roast chicken, which fits in with what we know about the greed of these robbers.

Midgley-Welch went on to explain that a Danish setting resolves many of the alleged anachronisms in the book: "Horses, chariots, steel, swords--they're all there. No more need to talk about tapirs and sledges. And the DNA matches completely! The remnant of the Danish Lamanites are indeed Danes, just as we expect."
Top

Danish pastries are a well known substance with at least a few of the Farmerly scholars.

Can we get a new name for this?

So then I guess Denmark has yet to become the promised land? Oh and how did Moroni and the plates skip across the pond? I guess Moroni had to ditch that part of the plates... to lighten the load...
Top

Recently there's been a rash of parallelomania posts from a few shallow thinkers over on FAIR, and what with the mass banning yesterday, I've found myself rather outnumbered. I might have to borrow this.

How does Denmark do on the "narrow neck of land" issue?
Top

Given the map (http://home6.inet.tele.dk/vlh/danmark.JPG), take your pick. I have it on good authority that the narrow neck of land is the narrowing between the Jutland peninsula and northern Germany.

I must say you've been holding your own against the silliness over there about monosyllabic Egyptian names. I feel like my IQ drops everytime I read that thread. 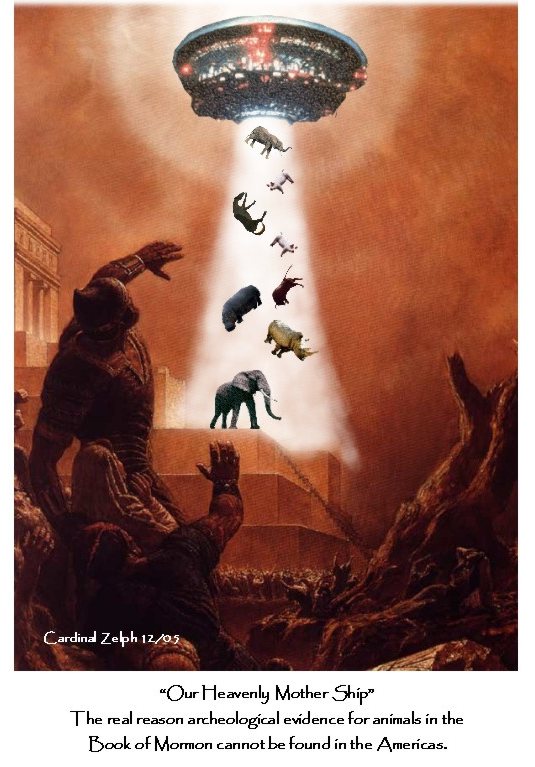 I guess this movie will be moved to the 99 cent shelf! 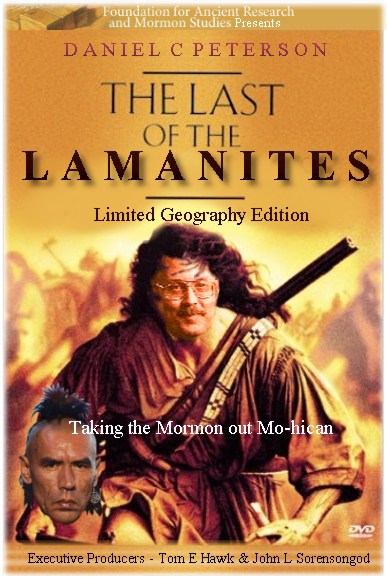 Runtu wrote:I must say you've been holding your own against the silliness over there about monosyllabic Egyptian names. I feel like my IQ drops everytime I read that thread.

I used it in a new thread this morning. See "A fuller explanation of Coincidence"
Top

Runtu wrote:I must say you've been holding your own against the silliness over there about monosyllabic Egyptian names. I feel like my IQ drops everytime I read that thread.

I used it in a new thread this morning. See "A fuller explanation of Coincidence"

You'll have to let me know what the response is.
Top

That is really quite funny. Quite funny!
Top

By the way, it might be helpful to note that it took me 15 minutes with a Danish/English dictionary to come up with that list, just off the top of my head. They've spent years looking at this stuff, and all they have is a small list of questionable parallels.